What Is V-Cut Design in PCB? 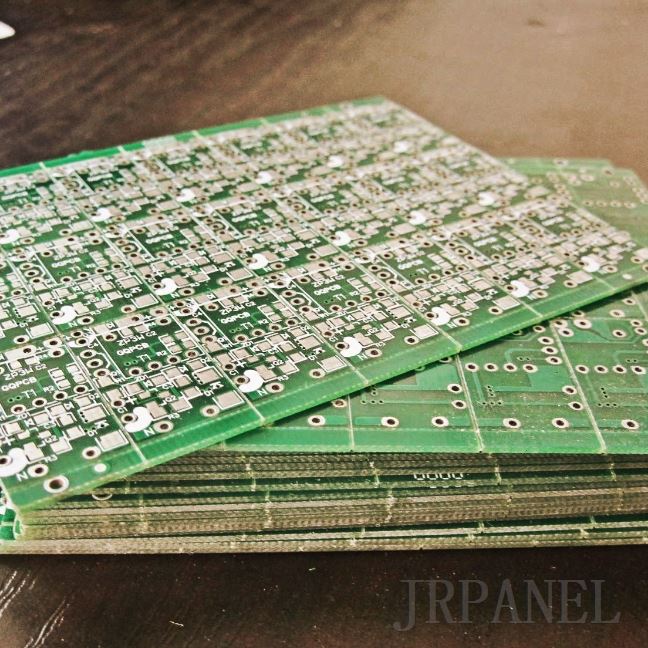 When PCBs are mass manufactured, a dividing line will be formed between the two single boards in a "V" shape, which is convenient for breaking and separating after soldering. We call this V-cut. Let’s dive into this V-cut design today.

The main purpose of designing V-cut is to facilitate the operator to divide the circuit board after assembly. When dividing the PCBA, the V-Cut Scoringmachine is generally used to align the V-shaped grooves of the PCB with the circular blade of the Scoringmachine, and then forcefully push it over. Some machines have an automatic board feeding design. As long as you press a button, the blade will automatically move and cut through the V-Cut position of the circuit board. The height of the blade can be adjusted up and down to match the thickness of different V-Cut.

Although the V-Cut on the PCB can also be broken or broken manually, it is recommended not to manually break the V-Cut. Because the manual breaking will cause the PCB to bend due to the force point, it is very easy to cause the electronic parts on the PCBA to break, especially the capacitor parts, which will reduce the yield and reliability of the product. Some problems are even impossible to find at the moment. 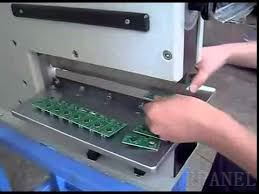 V-Cut Design and Use Restrictions

Although V-Cut can facilitate us to easily separate the board and remove the board edges, V-Cut also has design and use restrictions.

2. V-Cut groove is not suitable for too thin PCB. Generally, if the thickness of the board is less than 1.0mm, we do not recommend V-Cut design, because the V-Cut groove will destroy the original PCB structural strength. When heavy parts are placed on a board with a V-Cut design, the board becomes easy to bend due to gravity, which is very unfavorable for SMT welding operations (easy to cause empty welding or short circuit).

3. When the PCB goes through the high temperature of the reflow furnace, the board itself will be softened and deformed due to the high temperature. If the V-Cut position and the groove depth are not designed well, the PCB deformation will be more serious, which is not good for the secondary reflow process. 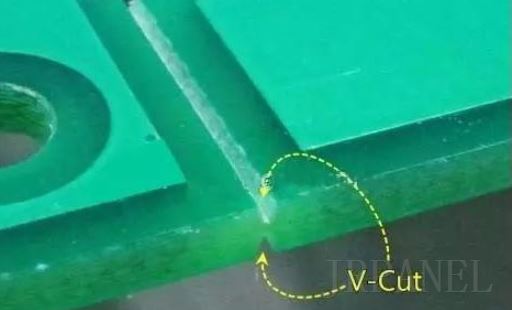 Previous：Are There Any Differences in the Ink Color of PCBs? 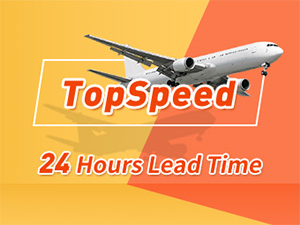